How To Ensure Los Angeles Families Are Prepared For Chaos 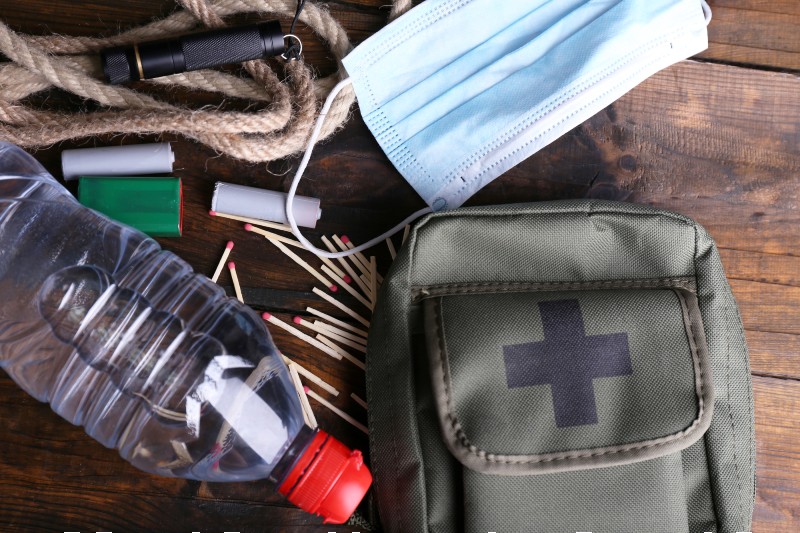 Summer is nearing an end, but this has been no ordinary summer.

Everywhere, parents are scrambling in the most unusual “back to school” season in memory. Fall sports are in limbo, and others (MLB, NHL, NBA) are operating in a weird Twilight Zone mode. Urban centers are shells of themselves, fires are raging in our beloved California, and this virus is still making its inexorable way throughout the land.

Oh, and there’s an election in about 80 days (not sure if you’ve heard?)

And I guess some people disagree about who should win this election?

Since we don’t do politics at the tax office, we don’t get into those disagreements, but what we can say is this:

There *is* good news around us when we take the time to look for it.

Spend some time right here whenever you need a break from the bad news.

That said, we want to offer some practical advice for families and individuals who peer into the next few months and (maybe for the first time) want to be prepared for real disaster.

We’ve gathered some advice that I think you will find useful.

But before we get into that, on the financial front, we do want to address questions about the “payroll tax holiday” President Trump announced recently…

If I take advantage of pausing my payroll taxes, won’t I be left with a big tax bill at the end of the year?

Sadly, this is a distinct possibility. Congress is the only authority that can definitively change tax obligations.

We can’t in good conscience advise that you plan on forgiveness of these taxes … only a deferment, i.e. “postponing” the tax, not getting rid of it.

Ok, but I would still like to defer these taxes for now, recognizing that I might have to pay them later … how would I go about doing that?

This would be something you would have to take up directly with your employer.

The Treasury hasn’t issued final guidance, so procedures aren’t locked in, but it would be a good idea to raise the issue now, and let your employer or HR department know you’re interested.

Now … back to being prepared for potential disasters in our future…

2020 has more and more of my friends and acquaintances now thinking: “security, safety, preparation.”

And they wouldn’t be wrong to be thinking in that direction.

But that doesn’t mean you have to panic.

No, with a few basic points of preparation, you and your family could be vastly more prepared than you might otherwise have been, even giving you the opportunity to be ones who can support and assist your neighbors, rather than having to *ask* for support in a serious crisis — whether it involves violence, infrastructure failure, fire, flood, or whatever other kind of “unprecedented” problem the rest of 2020 might toss our way.

So, leaving aside financial preparation (which is a general topic we’ve been covering these past six months), there are three key areas for which every household should have a plan to be prepared for what could come.

1) Energy: However unlikely a massive grid failure might seem now, it’s important that you at least think through what you and your family would do about heating your home during the winter (wood stove? indoor propane heater? burning your furniture?), and/or cooling your home during the summer (which may not be quite as critical).

Additionally, consider what parts of your existence are dependent on power, and what it would be like to live without it. Write down your plan.

2) Food & Water: For water and food, it’s a very good idea to have food and water for at least 3 days on hand, and in permanent storage. Typically, you need about a gallon of water, per person, per day … and non-perishable food is now so readily-available, that you have your pick for how to stock up. You can save water in a leech-proof plastic jug and just switch it out every 5 years.

3) Family Plan: Identify meeting places where you and your family would come together, in the event of some sort of catastrophic grid failure or event, in which you aren’t able to stay at home.

Some prepared people also recommend to put together a “Go Bag” for your family, which carries critical supplies and information for whatever circumstance you may run across.

Especially as we are seeing more evacuations for these fires, the idea of a “Go Bag” starts to make a lot of sense.

This all might seem a bit excessive now … but so does every disaster plan — until disaster actually strikes.

So, perhaps make it a fun family activity to work through setting up these plans, and you’ll sleep much better knowing you’re prepared.

To your family’s lasting financial and emotional peace…